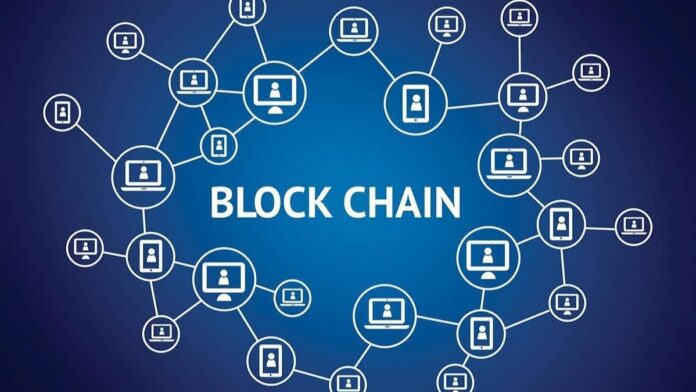 Blockchain is a distributed system where decisions are made by consensus, as opposed to a central authority. Because it’s decentralized, it makes it accessible to a large number of people and eliminates single points of failure. Blockchain also reduces fees by eliminating middlemen, such as banks, and allows users to send money directly to anyone in the world with no transaction fees. To make the concept more accessible, we’ll talk about Hash codes and Blocks.

Hash codes are created by a mathematical function

A hash code is a one-way encryption algorithm that transforms an arbitrary length input into an encrypted output of a certain length. A hash function cannot be reverse-engineered; the same data hash will always result in the same output. Blockchains use hash functions to manage their transaction chains. These processes are crucial to the security and privacy of cryptocurrencies like bitcoin. To learn more about hash codes, read on!

The hash function is designed to generate hashes efficiently. This makes mining and determining the input hard. This method is widely used in security applications, such as password protection and data breaches. It also allows you to check the integrity of downloaded files. By comparing two hash values, you will be able to tell which one is original and which is not. The algorithm used in blockchains has different names depending on the purpose.

The blockchain uses cryptography to store all transactions in blocks. Each block contains data, a timestamp, and a hash of the previous block. Depending on the type of blockchain, data can be anything from the amount of coins in a wallet to the identity of the sender and receiver. The hash of each block acts as a fingerprint for each block, providing a unique identity to each block. All the transactions in a block are recorded in chronological order. Go through the Blockchain course right now and find out more about it.

When describing a Blockchain, its immutability is crucial. Immutability allows the network to track changes and prevent fraud. For example, a 51% attack is a common method of spending crypto twice. Immutability offers unrivaled trust and integrity to critical information. Blockchain uses cryptography to ensure that all data is immutable, resulting in flexible and scalable timestamps. But what exactly does immutability mean?

The benefits of immutability extend far beyond security. Immutability is a key component of the Blockchain, and it eliminates the need for 3rd parties and intermediaries. For example, a concert ticket purchase would no longer require the services of a credit card processor. Instead, a record of the transaction is created in a chain, and the ticket price is reduced. Blockchain can also be used in transactions such as land transfers.

This property helps make the blockchain superior to traditional methods of recordkeeping and data transfer. Blockchain is immutable, as each block contains information that cannot be changed by anybody. This means that if someone wanted to change an existing block, they’d end up invalidating all subsequent blocks. Additionally, tampered data would reveal who manipulated it, which would expose the chain to fraud. However, the benefits of blockchain outweigh the risks.

How are Blockchain blocks distributed? Essentially, every block contains a cryptographic pointer back to the previous one. If a block is missing from the chain, something went wrong, and the computer will be able to check the chain automatically. In addition, each block contains a reference to the previous one, a time and date stamp, and miscellaneous information. To ensure that the blocks are all legitimate, nodes must work in a network to verify each other’s work.

While blockchains are distributed, they’re also susceptible to attacks. These attacks, known as 51% attacks, are designed to overwhelm other network participants and change blocks without their knowledge. To perform a successful attack on a blockchain, a hacker would need to change each block across every version of the chain. However, this problem is mitigated by the fact that blockchains like Ethereum and Bitcoin are constantly adding blocks. This means that as new blocks are added to a chain, more security is added. 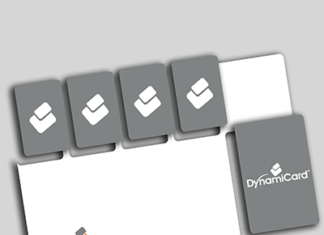 What Is Plastic Postcard Mailer?

logicaldot - July 18, 2022
0
A plastic postcard mailer is an effective marketing tool that combines a variety of unique benefits. Consumers receive dozens of pieces of mail every...

Stylish Bath Bomb Packaging That Can Raise Your Business 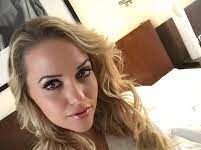 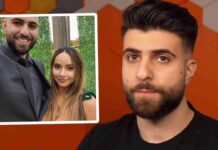 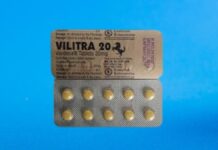